One of the most characteristic elements of the village are its cliffs. Land and cradle of absolutists, carlist, grammarians and many other personalities that have constituted the living history of the town.
It is the ideal place for adventure activities such as canyoning, climbing, via ferrata and hiking. Highlighting the Route of the Cliffs, a route along which you can discover our cliffs and enjoy such privileged views as the Sierra del Cadí, the Baells reservoir, the Ensija and the Pedraforca.
Therefore, it is the perfect place to enjoy a few days of rest and tranquility, discovering its nature, culture, traditions, parties and gastronomy.

In Fumanya you will discover the extraordinary relationship between geology, mining and paleontology.

Along the route you will travel through black pine forests and enjoy spectacular views while discovering the remains of the buildings and facilities of the old Coll de Pardell mines.

The Tumí deposit is a point of high geological and paleontological interest. The existence of an artificial lake resulting from the ancient mining operations in the area, give the place an added landscape interest.

The Hermitage of Santa Magdalena was built during the 17th century. It is located in the middle of the Boixader de Vallcebre forest, it can only be reached on foot from a beautiful signposted path to discover the surroundings. 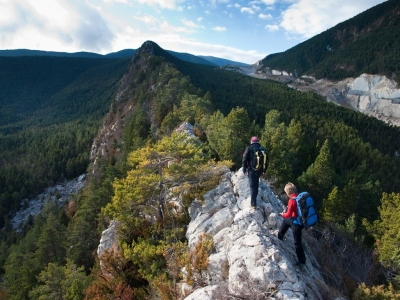 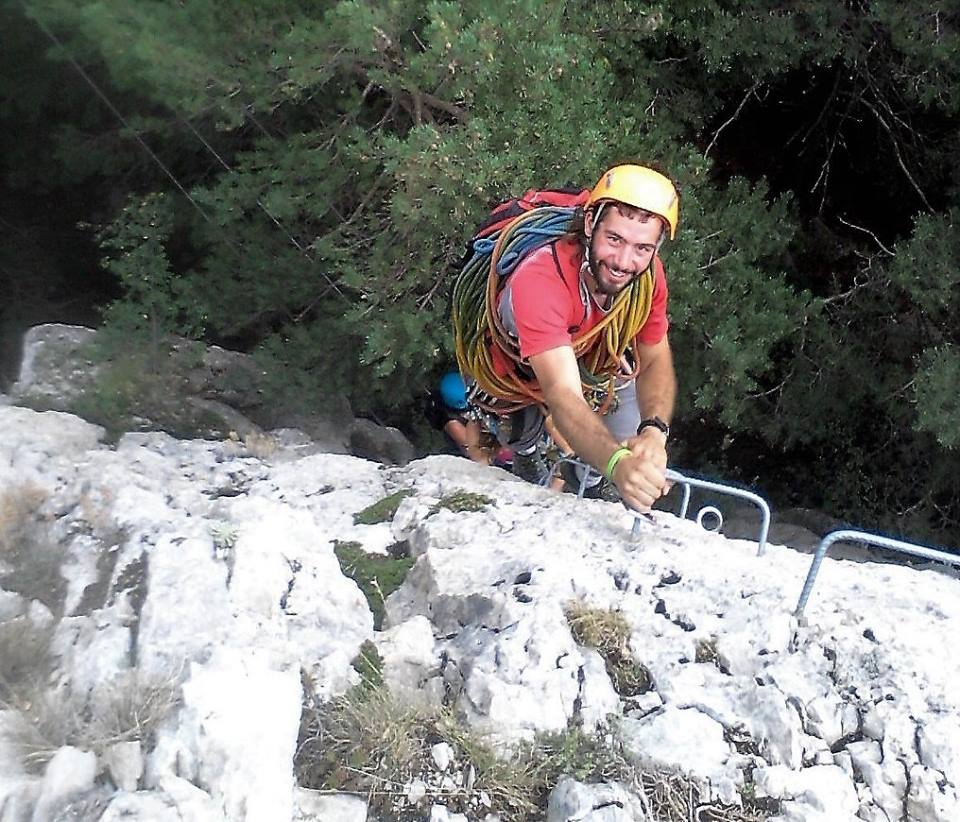 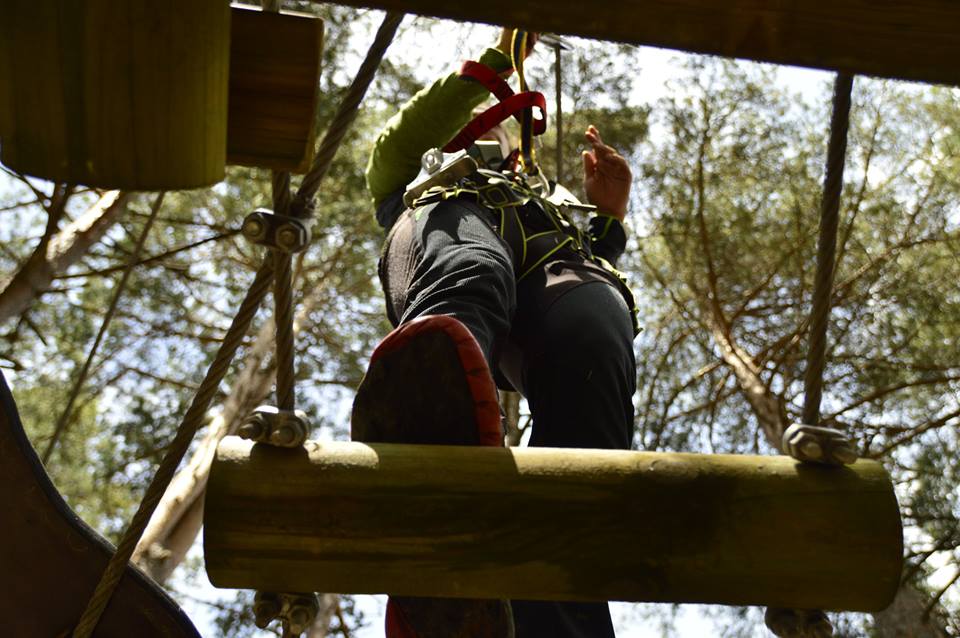 See all the activities at Valls del Pedraforca
Agenda

You have no events for this day

You have no events

Event is in progress

Could not find route!

You are invited to this event!

Weather data is currently not available for this location

Circular route along the rocky walls where Vallcebere sits, you can enjoy the panoramas of almost all the mountains of Berguedà and discover the flora of the area.

Return to the Llacuna

A flat walk through the village valley, where you will find different heritage elements that testify to the agrarian past of the municipality (bridges, huts, trumferes, ovens, paved paths, …)

Aerial path of the Artic

Not recommended for people with vertigo and with minimal physical conditions. We will climb the Camí dels Camps del Tabac, with magnificent views to the north of the Serra del Cadí and Moixeró 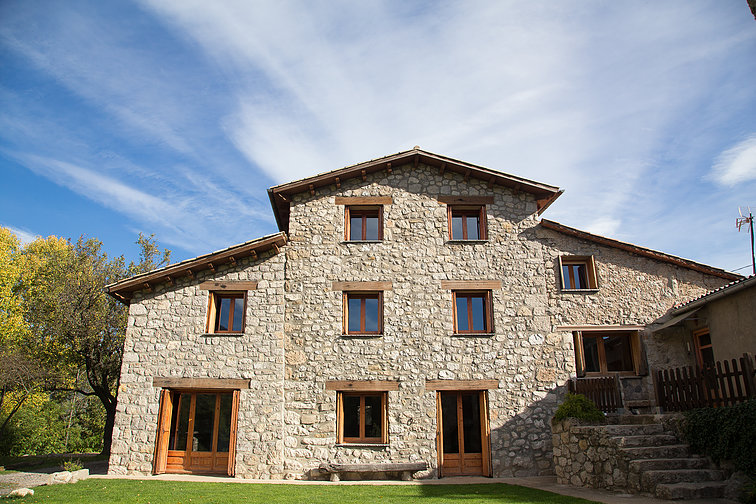 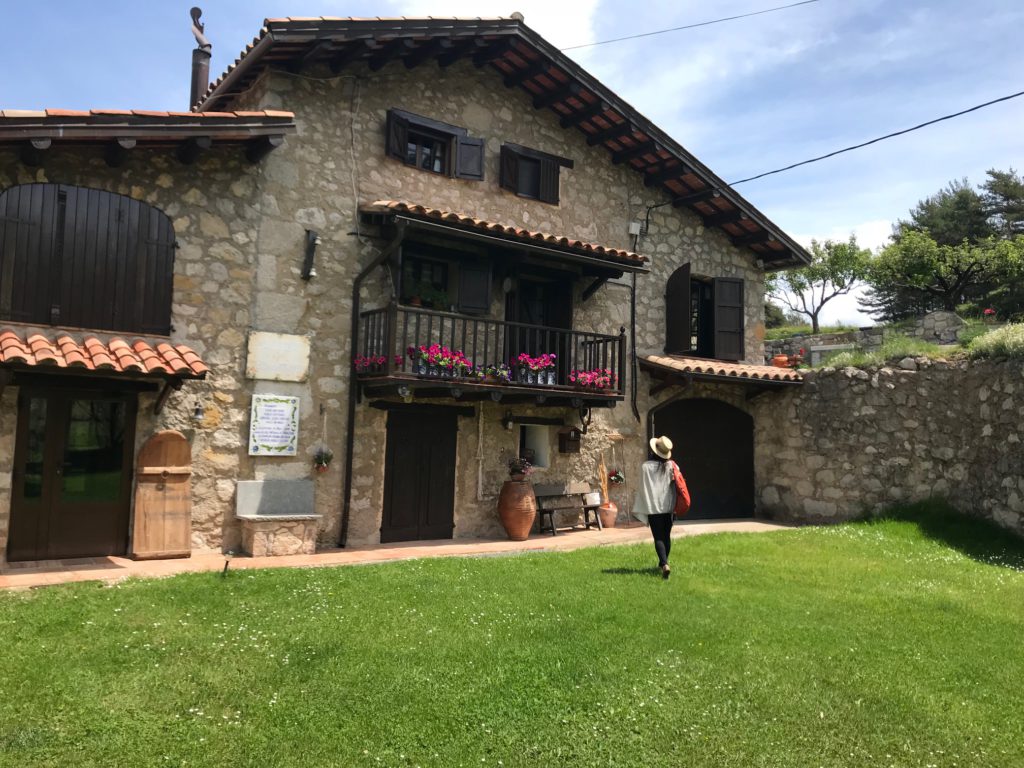 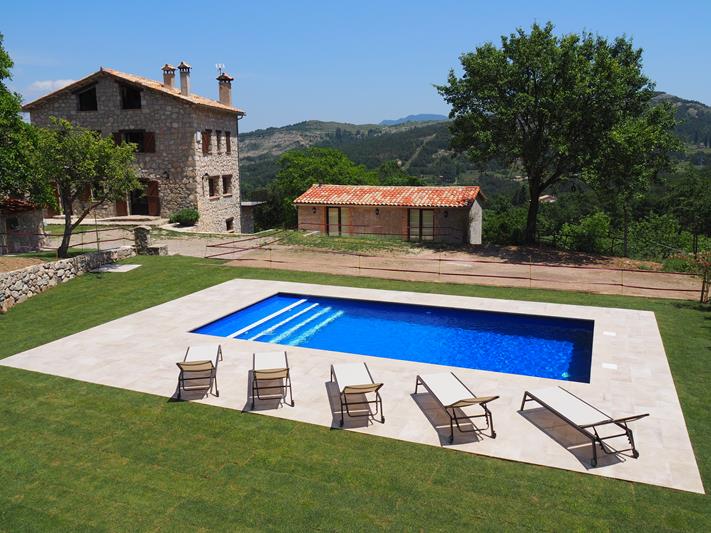 Vallcebre is a municipality with an extension of 27.87 Km², with a height of 1115 m, located to the northwest of the Berguedà, in the mountain range of the Pre-Pyrenees. It borders on Saldes, Gisclareny, Guardiola de Berguedà, Cercs and Fígols.
Today, Vallcebre has a population below 300 inhabitants. However, during the 50’s and 60’s it became a powerful mining center which had more than 1,000 inhabitants.

Formed by a small town and more than a hundred farmhouses scattered throughout the municipality. One of the most characteristic elements of our town are its cliffs. In fact, it appears in the earliest historical references as a toponymous Balcebre derived from the Latin expression “balteum separ”, which translates to “broken ball” or “step that separates”.